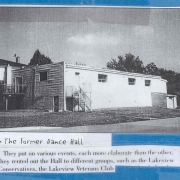 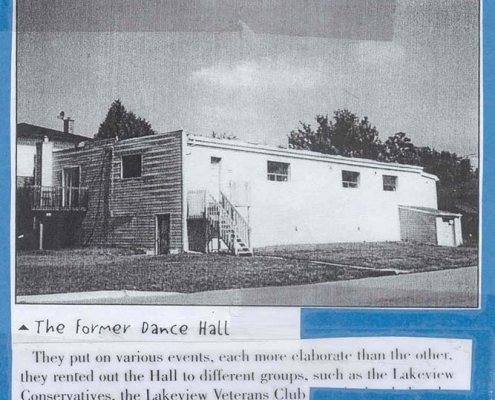 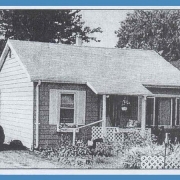 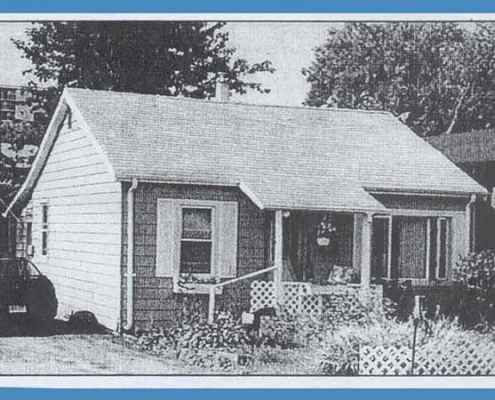 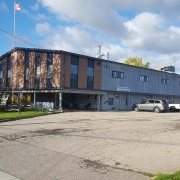 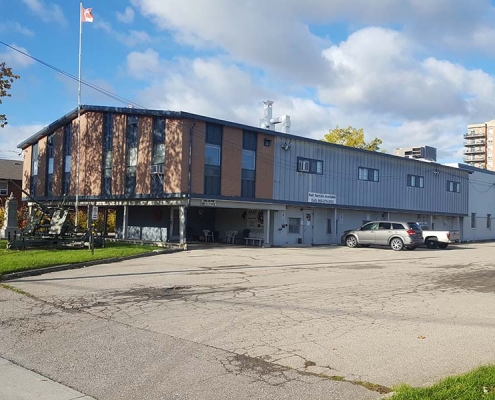 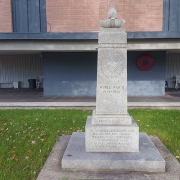 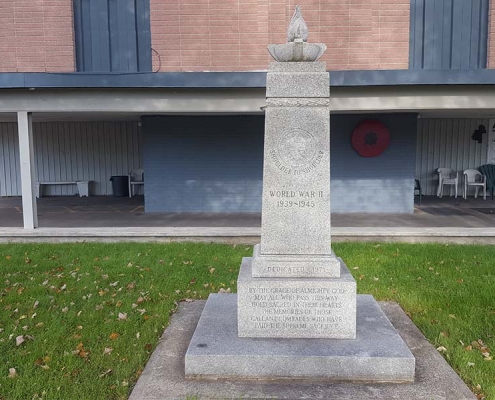 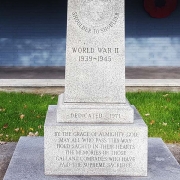 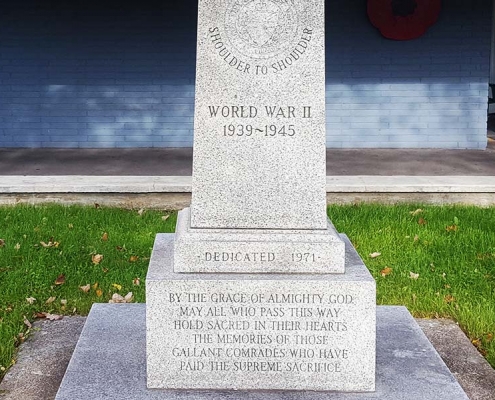 The following information is paraphrased from the book, “Journey From Yesterday”, written by Kathleen Hicks.

Several Veterans of World War I (1914-1918), the author’s grandfather included, decided to form a Legion where they would bring together all the local men who had fought in this war. In 1926 they held their first meeting in one of the member’s basements. They called the group The Canadian Legion of the British Empire League.

In 1927 they raised enough money to construct the Lakeview Memorial Hall on Centre Avenue (Greaves Avenue) and it was managed by John Wood. They held dances every Wednesday and Saturday nights and danced to the music of the Arcadian Orchestra. The organization only functioned until the end of 1930 and the Hall was sold. Several of the members migrated to Port Credit Legion Branch #82.

As time passed, some of the local Veterans decided to reestablish a Legion and it all came together in a meeting of the Lakeview Veterans Association on February 20 1936, held in a classroom at the Lakeview Beach Public School. Joseph Kelly was President, E. Johnson Vice President, F. Gardner secretary and Mr. McCabe treasurer. They eventually rented the house that had been the library on West Avenue.

One popular fund raising project was The Poppy Fund. It usually averaged over $200 every November, when Remembrance Day was recognized on November 11.

The first record of an Army and Navy Veterans Club was reported in Montreal, Quebec in 1840 and that date is recognized as it’s founding year of the club.

In 1940 the 100th anniversary of the organization was celebrated. In 1946, an Act of Parliament renamed the association The Army Navy Air Force Veterans In Canada (ANAF)

With the end of the World War II, the club’s membership soared and activities increased until more space was required.  In 1945 the ANAF started construction on its own clubhouse on Third Street. The basement was completed and opened on New Year’s Day 1946. It was expanded with a first floor in 1949. An additional second floor that contained a banquet hall and kitchen facilities was added in 1963.  In October 1963, Reeve Robert Speck did the honour of opening the newly renovated Lakeview Unit #262 clubhouse at 765 Third Street.

Some of Unit #262’s activities include a Canada Remembers Program, marching in the Canadian National Exhibition parade, observing Remembrance Day, having a children’s Christmas party every December and a sports day every summer and a gigantic Canada Day Party on July 1st.

Andrew Dowling remained President for several years and in 1989 his executive consisted of:
John Angliss: Vice President
Robert Levesque: Second Vice President
William White: Treasurer
Donald Evans: Secretary
The members have kept their focus over the years and worked at retaining a strength of purpose for those who sacrificed for their country.

The list of past presidents that followed Andrew Dowling to date are as follows:

Luanne Bandiera is the Current Sitting President, as of 2014.

Find or Email Us

This site is SSL secured by: